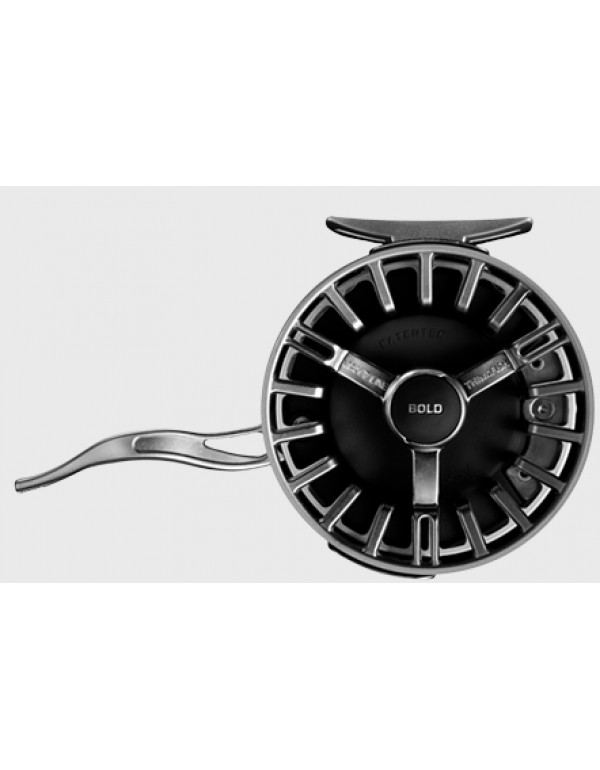 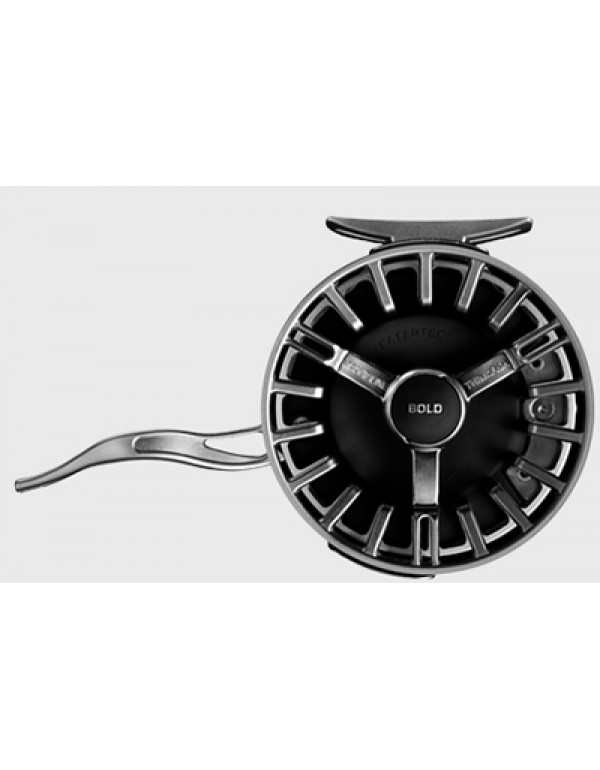 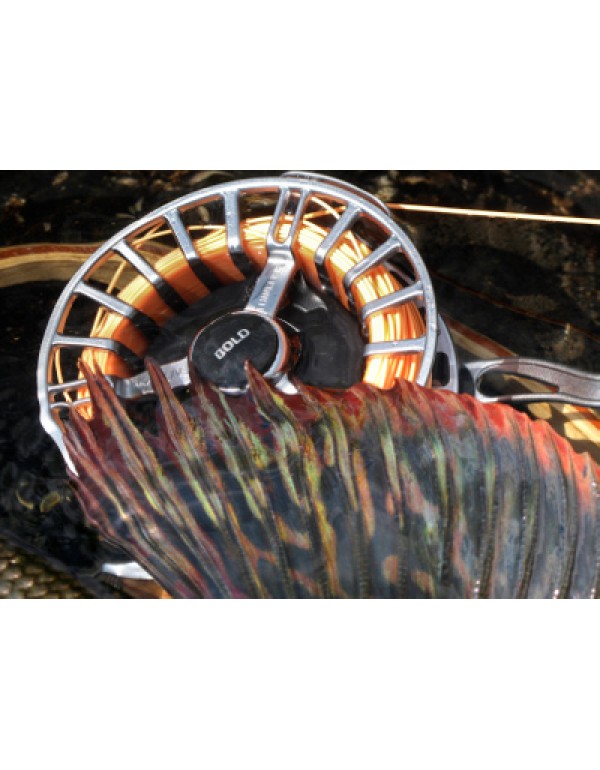 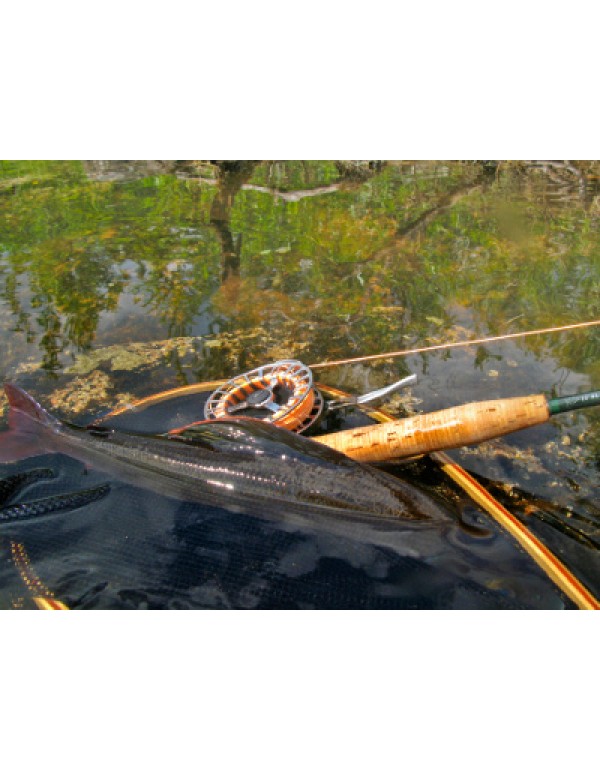 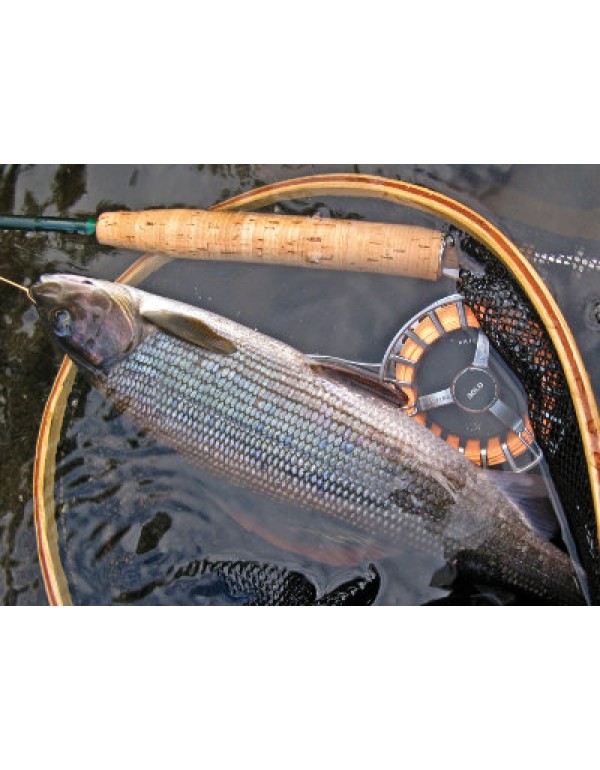 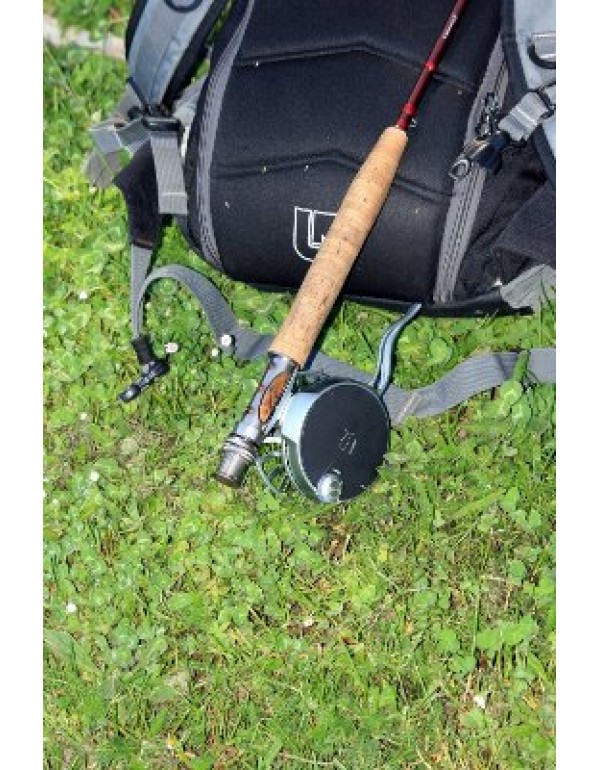 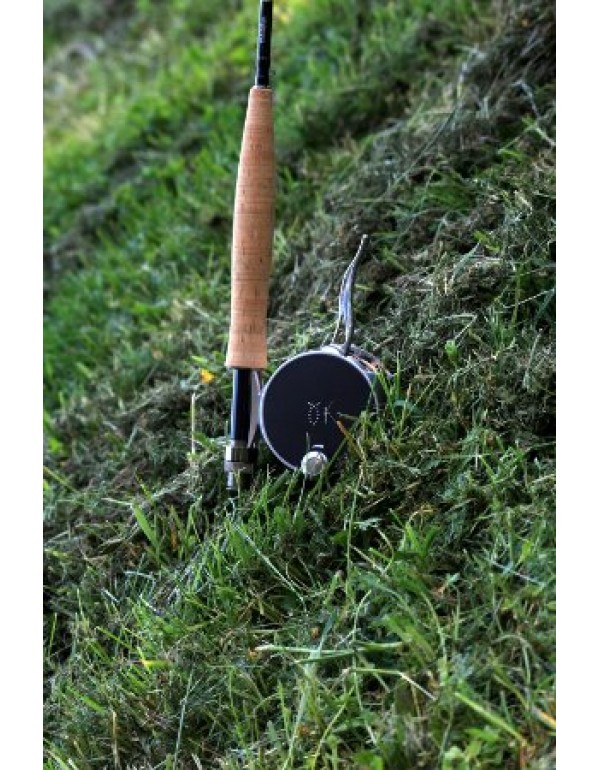 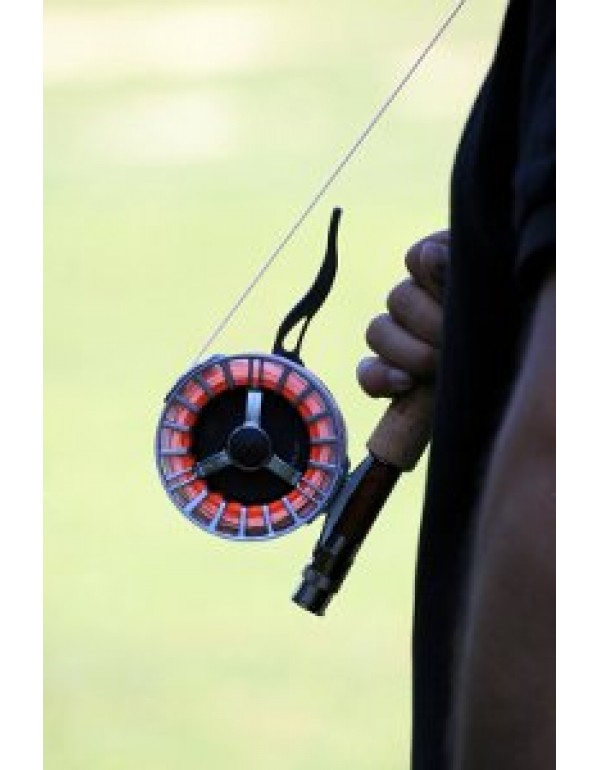 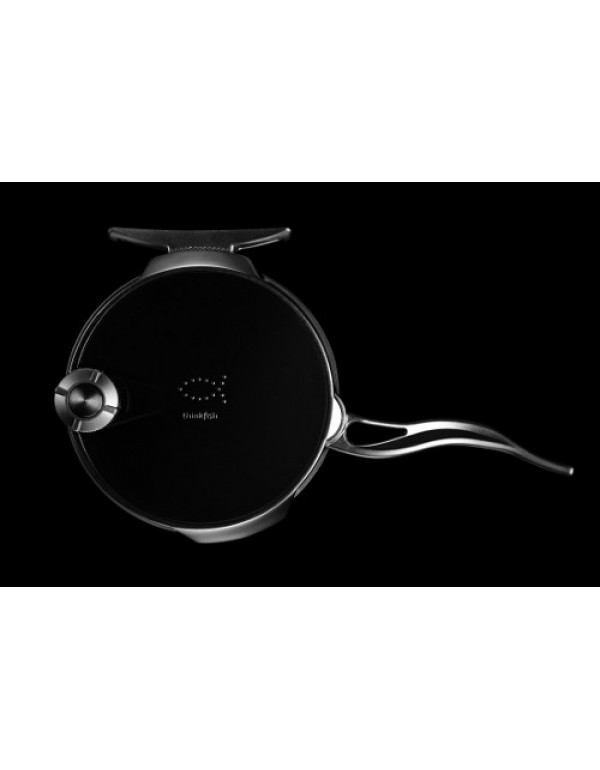 BOLD REEL ACQUISTO SOLO SU PRENOTAZIONE, inviare mail in caso si volesse ordinarlo, grazie. Full replacement of reel in the event of failure during the first two years after purchase. Unlimited: Free repair (except for carriage costs) of any defect in the reel not caused intentionally. R..

Full replacement of reel in the event of failure during the first two years after purchase. Unlimited: Free repair (except for carriage costs) of any defect in the reel not caused intentionally.

Good technology is not enough on its own: it also needs to be reliable. In spite of all the improvements attained, the product must achieve the levels of reliability and robustness required by Thinkfish. A test protocol has therefore been developed that starts with a CAE study of the reel, both in the individual analysis of parts and components and testing fatigue in the whole unit. The results obtained have been magnificent, subsequently verified in field tests using a functional prototype.

Cone design: A cone design has been chosen to ensure that when regulated at points close to maximum, the brake is very powerful (resistance when reeling out). Progressiveness has been achieved by combining multi-disk technology with the cone concept.

It has taken BOLD four years of R&D, prototypes and tests to reach the market. The result of state-of-the-art technology, BOLD has been granted two worldwide patents. The ratios achieved position Thinkfish technology as the fastest on the market.

A truly effective LA can be achieved by gaining centimetres in the spool from the central geometric axis, but without increasing width. Greater width might affect the longitudinal balance of the rod and reel unit. The spool design is also totally open, so that normal and silk lines can dry as quickly as possible.

You can buy extra spools for Bold. These spools have the same characteristics and capacities as the original spools supplied with the reel.